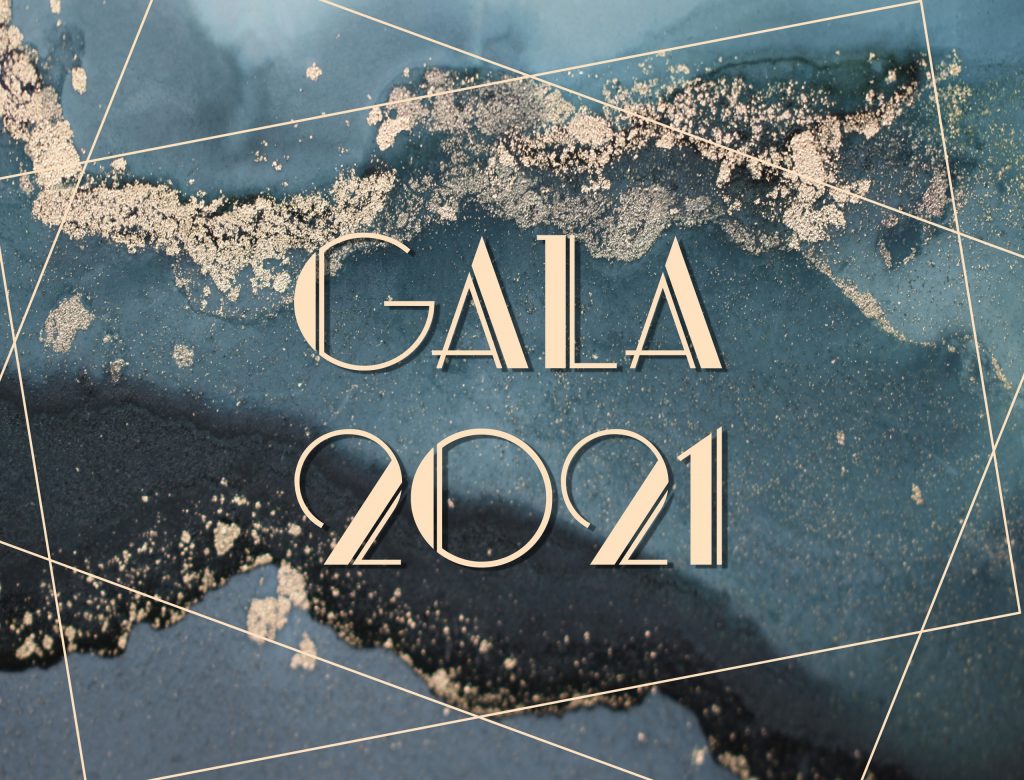 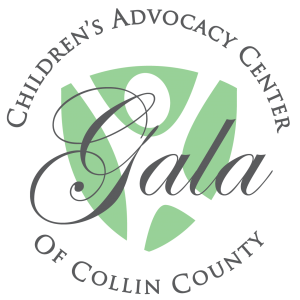 Presented by Credit Union of Texas

Harry Connick, Jr.’s career has exemplified excellence across multiple platforms in the entertainment world over the past three decades. He has received Grammy and Emmy awards as well as Tony nominations for his live and recorded musical performances, his achievements in film and television, and his appearances on Broadway as both an actor and a composer. Connick continues to establish himself as a best-selling musician, singer, composer, and a legendary live performer with millions of recordings sold around the world.

Connick’s honors, including a star on the celebrated Hollywood Walk of Fame as part of the 2019 class of Honorees, induction into the Hollywood Bowl Hall of Fame, Honorary Doctorates from Tulane and Loyola Universities, and the Jefferson Award for Public Service, have not led Harry Connick, Jr. to slow his creative pace; they only confirm his determination to apply his talents in ways that prove inspirational to other artists and publicly spirited citizens.

Kicking off the entertainment portion of the program will be none other than Katharine McPhee and David Foster.

Katharine is an accomplished actress and singer who burst onto the scene in 2006 on American Idol. Since that time, she has become known for her powerhouse presence and show-stopping performances on television, movies, and Broadway. She truly possesses a singing voice for the ages.

Few other individuals can claim to have their fingerprints on more major moments in all of popular music than David Foster. He is a 16-time Grammy Award-winning songwriter, musician, and producer – truly one of the most illustrious composers of our time.

Items will be available starting Wednesday, April 14th.
Items are kept secure and not readily available with receptionist so please reach out to Dana Packard, Special Events Manager at dpackard@caccolllincounty.org to coordinate a pickup time.

Thanks to the generous support of DFW Lexus Dealers , this year’s car raffle generated $125,000 for the children we serve! This year’s lucky winner is Maggie Bond. Congratulations! 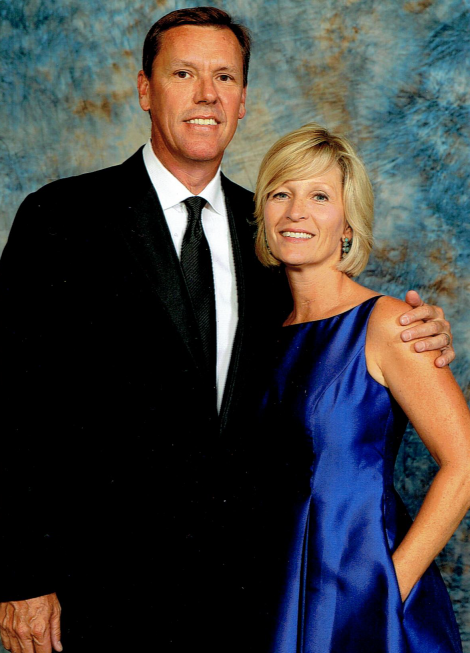 Children’s Advocacy Center of Collin County (CACCC) is excited to introduce the Gala 2021 Honorary Chairs, Melissa and Steve Grimshaw. Melissa and Steve have been friends of the Advocacy Center since 2012 and have generously supported the Center loyally since that time. When asked why they choose to be involved with CACCC, they responded, “as the parents of three children who all grew up in Collin County, we want to provide whatever support we can to help eliminate child abuse as we too, like the Center, envision a community free from child abuse. Unfortunately, we understand the current reality, so we want to be a part of providing hope to the children and families in our community affected by child abuse and neglect. Our community’s children deserve the best childhood possible, and we are honored to support the Advocacy Center’s proven approach.”

Melissa and Steve are proud to be the Gala 2021 Honorary Chairs and are passionate about encouraging ongoing community support and involvement with Children’s Advocacy Center of Collin County. 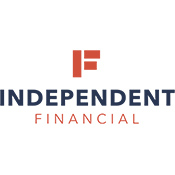